Sleep Well (even in a few hours)

Do you want to know how to sleep well, even when you know you can’t sleep in? Check out what the experts are defining as good sleep. I’ve also got a tool to share with you!

Today, we are going to talk about sleep. Now, we all need it. That is just the reality of it. Are we getting enough of it? Probably not for many of us. So, I’m going to share with you some ways that you can increase the production of sleep in your body. Even if we’re having to run on short sleep, you can make every second of that count.

First of all, there’s some really interesting genetic info coming out that says there was a time period where we had to get up at 2:00 or 3:00 in the morning because we were the firekeepers. And if you didn’t get up and stir that fire, you died. You froze you to death. So genetically, some of us are just primed to wake up in the middle of the night.

But what we also know is that that can be an insulin adrenal cortisol issue. And that’s where the body doesn’t have enough adrenal strength to keep the insulin at bay, so it actually pings. And it gets us to wake up so that we can then go eat.

Now, is this tied into the whole firekeepers? I don’t know, but it’s certainly a fun little path I can go down sometimes. But if we’re not having to wake up and keep ourselves alive, we want to stay sleeping. So how can we increase our cortisol levels to stay stronger?

Number one, watch our insulin throughout the day. Many times, we’re taking that last-minute candy, that last-minute ice cream, that last-minute dessert before we go to bed. And that is the worst time that you can eat sugars. At night — does not matter what age you are, whether you’re a child or you’re an adult — growth hormones are the highest at nighttime, and they are inversely related to as much sugar or insulin you have in your bloodstream.

If you’re having that last bowl of ice cream you’re actually depleting your growth hormones. And that’s one of the things that keep you young as we get older, but it also keeps children growing. What we find is the body’s not being able to repair itself as well it might, so then you’re waking up absolutely exhausted the next day. We want to make sure that that’s the number one step you do.

Number two, let’s say you’re working on a project. You’ve just got things you’ve got to do. There’s actually a web page, and it’s called Sleepy Time. This one was really incredible, is because you put the time that you must wake up, all right? What it’ll give you is four sleep options so that if you were asleep by that time, you will wake up at the completion of your REM cycle.

So how many times have you guys really pushed it, and you’ve had a short period of sleep, but you get up the next day, and you’re rocking it. Then other nights, you get more sleep, and you wake up and you’re like, oh I can’t do this? It’s that REM cycle. You’ve either woken up at the end of it, or you’ve woken up in the middle of it. And that secret right there can make the biggest difference in your entire day. 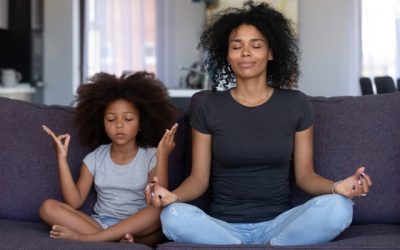 Why Taking A Break Is Important for Your Brain

With everyone on summer break, did you know your brain needs a vacation too? Your brain has two main survival modes; a stress state and a rest state. Your stress (or stimulated) state will naturally come from waking up in the morning or going to the gym, it is also... 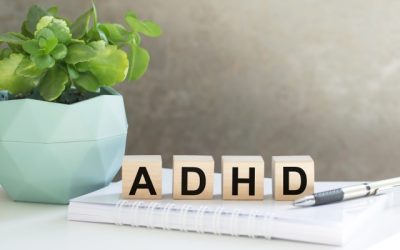 Understanding how the brain receives information best is tantamount to teaching it to work for us instead of against us. I am fascinated with the medical solutions of giving a stimulant (Amphetamines) to those with ADD/ADHD, yet no explanation is given as to why this... 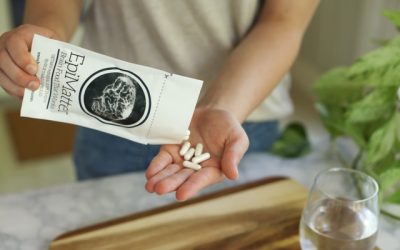 Why You Need Brain Food

I am thrilled to bring you to a project that I have worked on for several years! EpiMatter, your Brain Food that Works. As you know, my healing modalities are based on my Four Pillars of Health - Structure, Emotions, Environment, and Nutrition. With my Emotional...