Modern wheat vs. ancient grains: Inflammation and how you can heal

I’ve got the details on wheat and how you can test your tolerance.

Links mentioned in this video can be found here:

Today, we’re talking about wheat. A lot of people are saying, “hey, wheat’s been around forever. Why do you hate it so much?” Controversy. Let’s get it out on the table.

Wheat has been around forever, but it got radically changed twice between 1980 and 2010.

But what we’re going to just briefly touch on is why when people go and get wheat – today’s bread, pastas, things of that nature – even if they’re getting the organic wheat, if it does not say ancient grain, then you’re still getting the new wheat, which is not even compatible with our gut at all.

That’s why. Our country uses the new adulterated wheat. And so one of the best things that you can do for your family is just literally get rid of all of it for about 90 days. Because what we see with work on celiacs, people who cannot eat wheat or they’re going to get colon cancer guaranteed is that the inflammation from wheat stays in the system for up to six months. 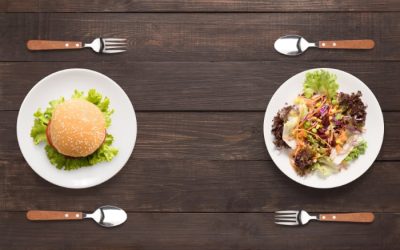 The Difference Between a Diet and Lifestyle

One thing that consistently amazes me is how many young adults feel terrible, but then think that is the way an adult feels and accepts it as normal.

Healthy Eating During the Holidays

Holidays can be a wonderful time as our families come together to celebrate the festivities. Yet many use the holidays as an excuse to abandon their daily diets and eating plans. There are a few common reasons for this… 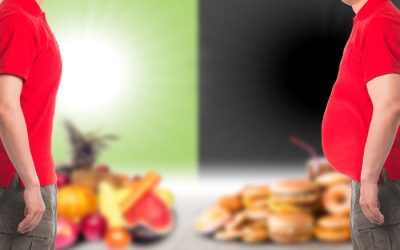 Give Yourself the Gift of Health

One thing that consistently amazes me is how many young adults feel terrible, but then think that is the way an adult feels and accepts it as normal.