Five Pantry Swaps to get you eating cleaner right now!

Ready to do a pantry swap to eat healthier? I’ve got five staples you can switch out for cleaner versions today!

Want to read the transcript, instead? Scroll down! 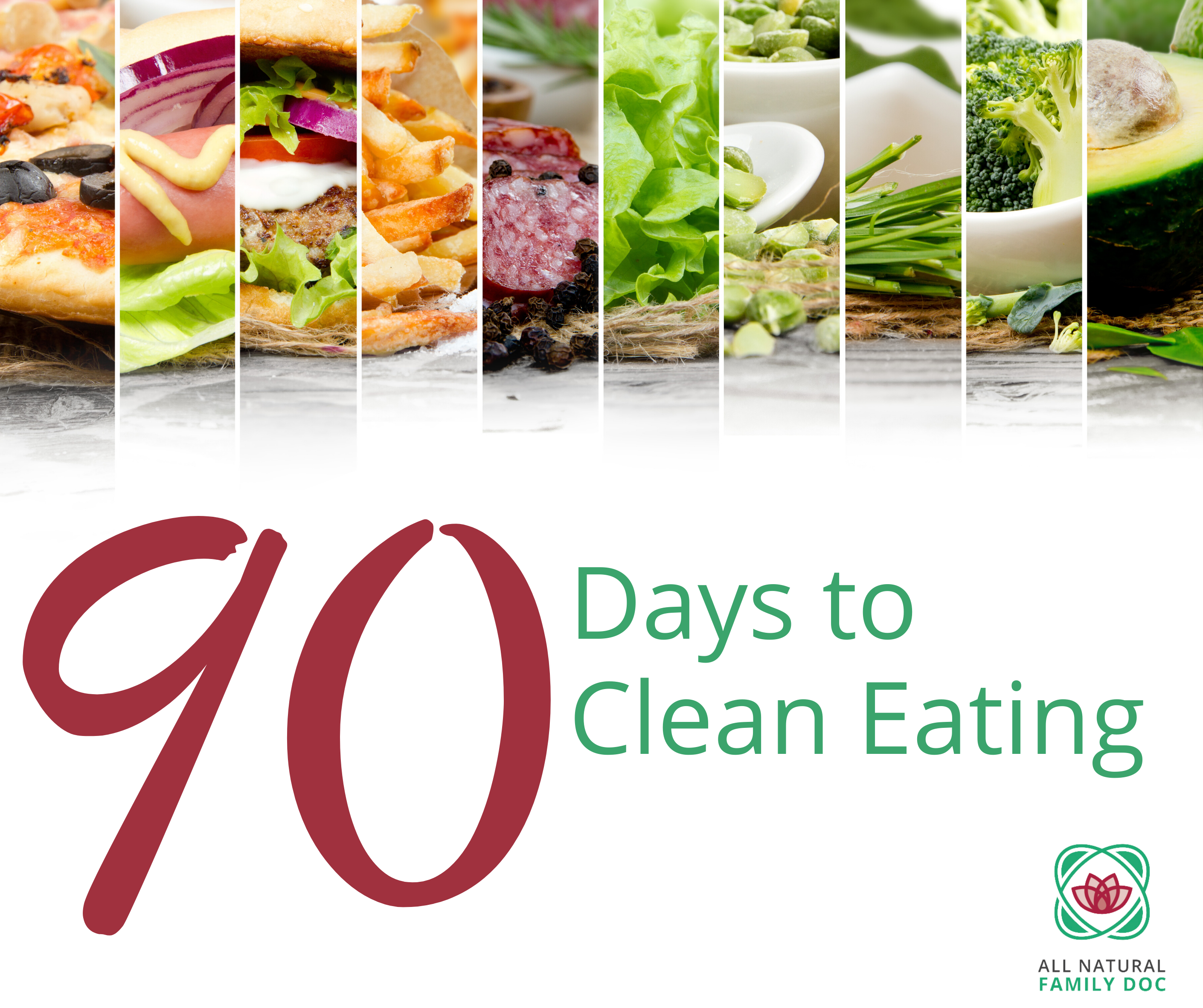 Prefer to read instead of watch? The video transcript is below.

We’re going to talk about five pantry swaps that you can do that will make your cooking and baking so much healthier for your family.

The first one is going to be the oils that you use. A lot of people will recommend canola oils and recipes, and I’m like, no, massively GMO.

And even if you get organic canola, there are some issues there, and I invite you to research that one on your own. But what we can switch to is coconut oil. We can also switch to olive oil, but olive oil doesn’t tend to bake or fry well. It tends to be like a heating up oil where the temperatures are lower or might be even a drizzle into salads.

Organic peanut oil is actually fabulous, so coconut and peanut are your high-temperature oils. And that leads us to frying, which when you fry things, it actually steams the meat. It is very healthy, providing the oil is healthy and providing the breading is healthy. So let’s talk about breading because those mostly come from flours.

What we’re going to try to get away from is wheat. So, let’s look, we can do coconut flours. Now, that’s going to tend to leave a little bit of a sweeter taste, so you’ll need to spice that accordingly. We can use almond flours, which tend to be very bland. Again, you can spice it accordingly. But that’s usually going to be your similarity to the wheat flours.

Then we can also do hazelnut. All of the nuts now come in flours that you can use in almost a one for one ratio with traditional flours. And then you, of course, have the ancient grains, the einkorn flour, which does take a little bit of tweaking and playing with, because it’s a heavy, dense, very protein-filled flour.

And if you’re able to eat two or three or four biscuits of a traditional what-we-use now-flour, I can promise you you’re only going to be able to eat one of the einkorn flours. It’s so much heavier and so much denser and so much better for your gut.

Then we have things like, oh, I want to make Chinese. So I want to have soy sauce, but soy sauce is a GMO product. Very, very unhealthy.

So coconut aminos is now making a soy sauce alternative. Very tasty, lots of minerals in it, a very good product to have.

So, then let’s talk about rice. You want to make sure that that is organic. Jasmine rice, balsamic rice. Those are great alternatives.

If we’re taking a step up, and we’re getting rid of rice altogether, I really invite you to try cauliflower. And that makes an incredible rice substitute. And if you’re just starting out, you’re trying to see if your family’s going to be into this, then start blending the traditional rice and the cauliflower rice so that they get 50-50, and then start making your cauliflower higher in ratio and your rice lower in ratio. And many times, they just won’t ever know it.

And then the last one is sugar. Oh, can we just get rid of sugar? But let’s talk about ways to make it healthier. Number one, cut your recipe down in half or by a fourth, and you’re going to see differences. You probably won’t even notice the taste difference. Go raw sugar, so it’s browned. You don’t want the bleach. Go look at the coconut sugars as well.

But make these five simple swaps, and you’re going to find your pantry gets a lot healthier. Talk to you soon. 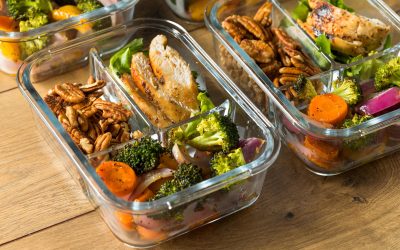 How To Feed Our Inner Machine

Today, let's talk about adequately feeding your bodies! At this point, almost all of us have heard of intermittent fasting or intermittent energy restriction. I.F. is any meal timing schedule that cycles between voluntary fasting and non-fasting over a given period.... 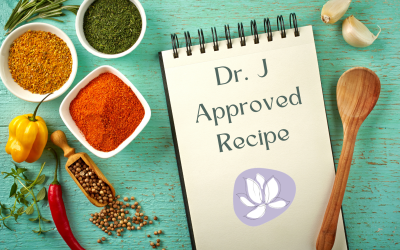 Every now and then, I love a delicious (and healthy) Bloody Mary filled with so many yummy and organic ingredients!

Every now and then, I love a delicious (and healthy) Bloody Mary filled with so many yummy and organic ingredients!