Here are some helpful links for your birth control alternatives:

Hello, hello. We are going to talk about alternatives to the pill, and there are so many of them. I’m going to focus on the ones that just through research and knowledge have a very limited or no effect on a woman’s overall health (mental, physiological, all the things). There’s actually three.

One of them is abstinence. You can just choose not to have sex. But if you are having sex, let’s talk about the other two.

The second of them is the rhythm method or “counting your days.” There are two things that I would highly recommend you do if you’re going to choose this method. Number one, have an app that you can track it or there are also some necklaces you can hang on your bed but have an outside physical source to track, so you’re not relying on your brain to remember dates when things get hot and heavy. This also requires you to know if you’re ovulating and when you ovulate. If you don’t know those things, then you need to invest in some ovulation kits.You literally pee on a stick, it tells you if you’re ovulating, and then you train yourself to know what ovulation feels like, so that you know you. Then you take a week – three days before ovulation, one day of ovulation, three days after ovulation – you take those seven days off and use some other form of protection like a condom or there’s so many others that we can use.

The Copper IUD:
Then the third one is a copper IUD, and there are actually two IUDs out. One is a Mirena, and that has a lot of hormones. It gives you all the same issues that the pill will. The other one is a copper IUD. Now, the problem with the copper IUD is that it lasts up to 11 years. So, there’s no doctor reimbursement every three to five years like there is with the Mirena. The other issue with the copper IUD is that it does not come with an insertion packet like the Mirena does. So, you actually have to find an OB that knows what they’re doing, because it’s not just simply blind eye shoot it, and it’s in. You actually have to place it appropriately. That’s a big one. Many OBs don’t know how to put the copper IUD in, and so they just choose not to do it. And that’s fine. Just find the one that can.

Issues and Benefits to Consider:

Now, the other issue with the copper IUD is sometimes you can have a reaction to that. I have found that there are two things that limit that reaction greatly, and you must stay on them if you choose to do the copper IUD. Those are Standard Processes Spanish Black Radish and Young Living Sulfurzyme. Those two things help negate the copper and keep yourself healthy. Now, if you’re having some quirky symptoms and you have the copper IUD, there’s also a blood test that you can do. It will measure the copper in your body and then you’ll immediately know if that symptomology is occurring because of that IUD. You simply get it removed. It’s no problem. The other beautiful thing about the IUD is there’s no effect on your fertility. So, the moment you pull it out, you can get pregnant immediately. And that’s super important for those of you that do want to have a baby, but you just don’t want to have the baby right now.
2021 UPDATE– Look into this website for a completely non-evasive option you could also pair with a diaphragm during ovulation times!
So, these are some alternatives that I would love for you guys to investigate more. And I’ll talk to you guys soon. 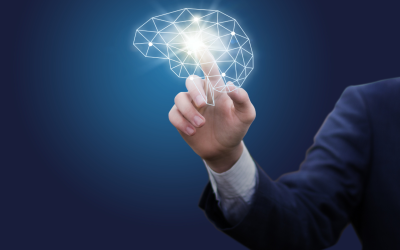 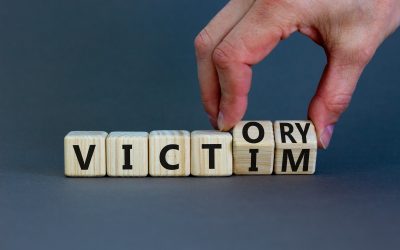 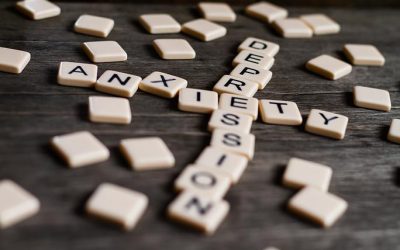 Hello, hello! Today, I wanted to talk to you about anxiety and depression! While they can feel similar at times, and many state to have both, they are two different emotions. Anxiety is a nervous disorder with feelings of excessive uneasiness and apprehension,...